4 Reasons You Should Sell Your Starter Home Right Now 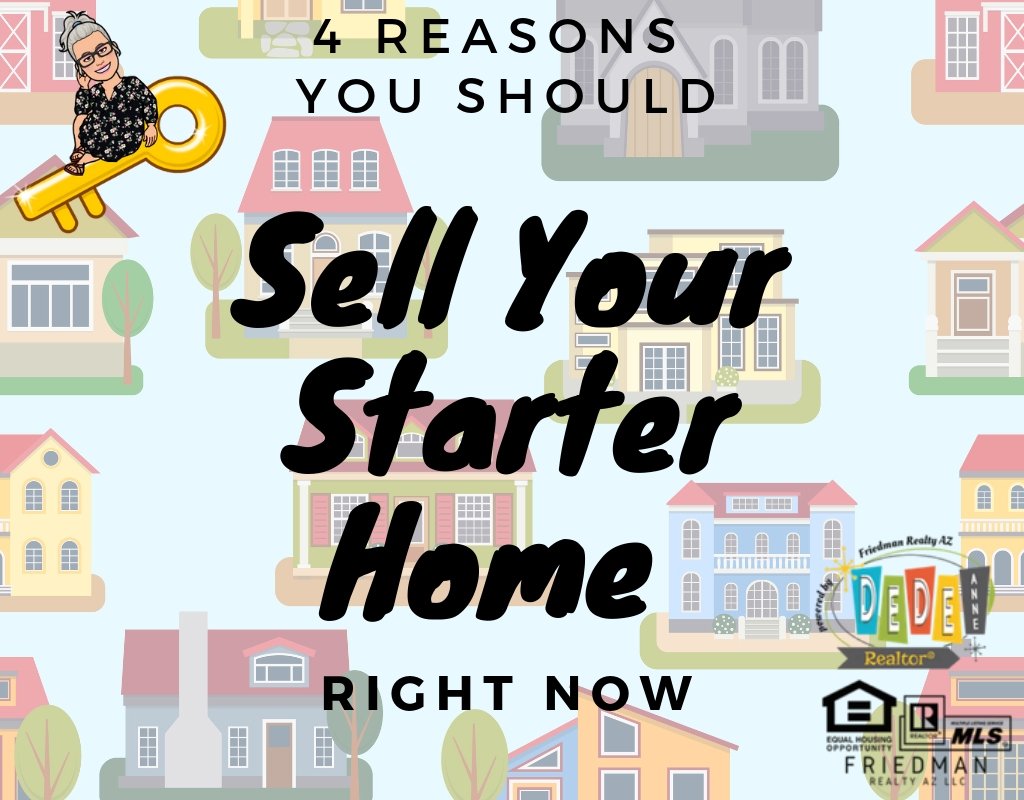 When buyers are ready to purchase their first place, most are in the market for something relatively small and economical – in other words, a starter home. These diminutive dwellings are a smart first move for newbies because, ideally, they offer a chance to build equity without over-burdening the budget or requiring more maintenance than a novice homeowner is prepared to undertake.

But, as time passes, that once-sufficient space begins to feel a bit cramped and owners may find themselves pondering putting their starter home on the market.

If this feels like a scenario you can relate to, there’s no time like the present, as the old saying goes. “Why?” you ask. Read on!

Anyone who’s been shopping for a modest starter home lately knows, it’s slim pickins out there. It’s not just your area in suffering a shortage either; it’s nationwide. In fact, according to Trulia Inventory and Price Watch, the number of starter homes has dropped 8.7 percent in the last year.

One reason inventory is limited is that senior citizens who previously sold their houses and moved to assisted living facilities or nursing homes are embracing the aging-in- place trend.

That decision is making it difficult for millennials and first-time homebuyers to find affordable houses for sale. According to Trulia, those 55 and older own 53
percent of U.S. owner-occupied houses, which is the largest percentage since the
government started collecting data in 1900.

Investors, too, are responsible for the shortage of starter homes available at attractive prices as after the 2008 recession many swooped in and scooped up lower-priced houses to improve and flip, upping property values exponentially.

A decrease in supply means an increase in prices. New homebuyers are finding themselves forced to buying-homes-major-cities-unaffordable-inventory-starter-homes spend an average of 2.9 percent more</a> of their annual income on a new home, particularly in popular markets.

With a limited number of properties available, being in possession of a starter home is a bit like owning Mickey Mantle’s 1952 Topps Baseball Card. In short, it’s more valuable than you might have initially realized.

In fact, starter-home owners might be shocked by the level of interest and the amount they could get for their abodes.

What starter homes lack in square footage they’re more than making up for in investment potential. According to Forbes.com, 55 percent of offers written by Redfin agents ranging from $200,000 to $400,000 faced competition earlier this year, while 60 percent of offers from $400,000 to $800,000 sparked a Bidding War.

If you’d like to lock in a profit, this could be your chance.

According to Freddie Mac’s latest “Primary Mortgage Market Survey“, interest rates for a 30-year fixed rate mortgage are currently at 3.82 Percent , which is near record lows in comparison to recent history.

Lower interest rates give buyers greater purchasing power. So, if you’ve been hoping to upsize, here’s your chance.

4. There’s no shortage of luxury homes

If you’ve got a starter home and a desire to spread your wings, it’s time to call your real estate agent.

HOW DO YOU SELL YOUR HOME FOR THE HIGHEST AMOUNT OF MONEY?

And as quickly as possible, with the least amount of disruption in your life?

Well, for starters, download a copy of my booklet “The Ultimate Home Seller’s Guide”.

This guide addresses the most common hiccups, hurdles, and objections from sellers throughout the process—from start to finish.   It was originally written for people who were actually hiring me to market their home and advise them. But, since it’s been so helpful to my clients, I’ve decided to make it available to you too, even before you hire me…or any other agent.

Too many homeowners begin the process with so much hope and excitement, but not a clear picture of some of the most common issues that arise. These issues shouldn’t be a big deal at all, but they creep up and cause stress and frustration, which leads to poor decisions that can cost you in many ways.

My guide will give you a clear picture of the whole process, and some behind-the-curtain insider insights most people never even think about, before you even put your house on the market. (It’s even helpful to people who’ve sold a house before!)

So, if you want to sell your house for the highest possible price, as quickly and easily as possible, this guide is a must read. And, I’m glad to share it with you!

8 Mistakes First-Time Home Sellers Make & How to Avoid Them

Phoenix Ranks among Top Cities for Retirees in the Country 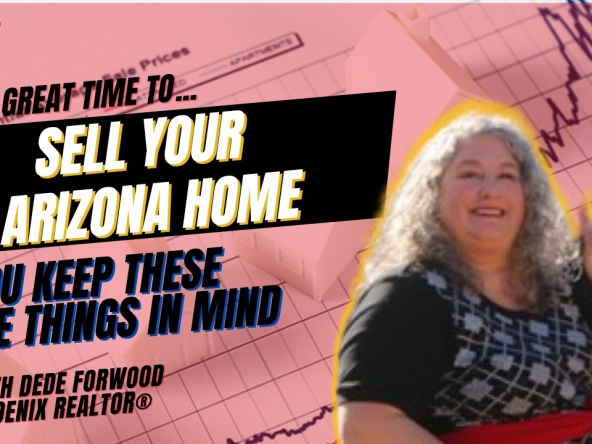 https://www.youtube.com/watch?v=YawaPxpdhlw Some people feel like it’s not a good time to sell...
Continue reading
by DeDe Forwood 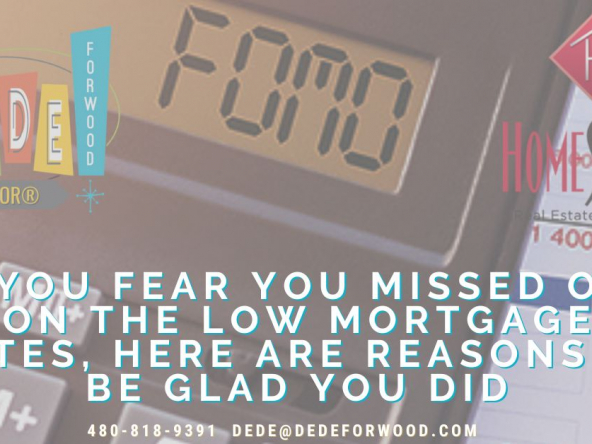 If You Fear You Missed Out on the Low Mortgage Rates, Here Are Reasons to Be Glad You Did

Some people feel like they missed the opportunity of a lifetime to buy a house when rates were really low over the past couple of years. And with mortgage rates now in the 6-7% range, many buyers feel punished for waiting and regret not buying sooner. Well, if you’ve been feeling that way, it may make you feel better to know that many people who did buy when rates were lower probably wish they could switch places with you. According to this Yahoo article, three-quarters of the people who bought between 2021-2022 have regrets, such as:
Continue reading
by DeDe Forwood 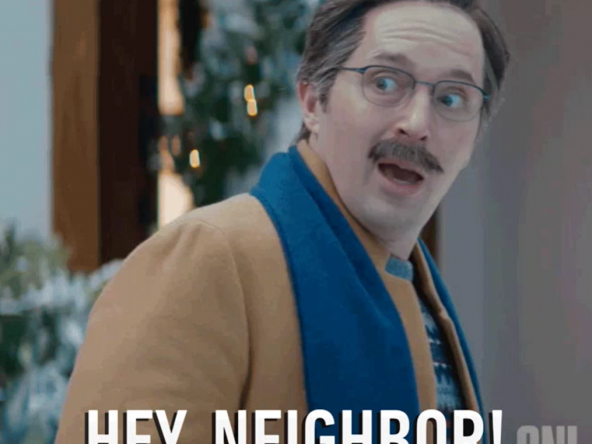 There are a lot of reasons why you might want to sell your house. Maybe you want a bigger one. Or perhaps you’d rather downsize to something smaller. Moving closer to work is always a solid reason. At least those are some pretty common and basic reasons real estate agents typically hear. Let’s spice things up a bit and get real! Here are 7 unusual reasons to sell your house that are actually pretty reasonable when you think about it!
Continue reading
by DeDe Forwood 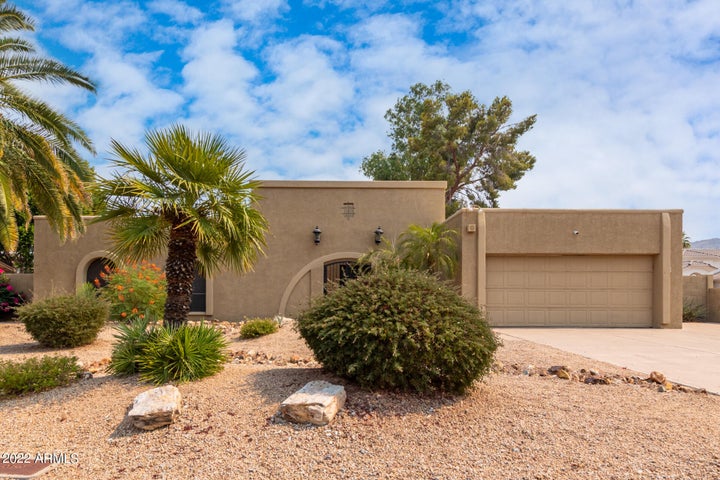