The Wandering Tortoise in the Biltmore area, The Sleepy Whale in downtown Chandler, and now, the craft beer bar team will be opening The Theodore. The spot will occupy 110 East Roosevelt Street — next to The Nash — and start operations in mid to late summer of 2019.

The Theodore is named for 26th president and ultimate outdoorsman Teddy Roosevelt — who also happens to be the street’s namesake.

“We plan on drawing a lot of inspiration from Theodore in the build-out,” owner Justin Evans says.

He will be operating The Theodore along with Tony Fatica and Ryan Kemmet. Evans also owns The Wandering Tortoise and Hops On Birch in Flagstaff, as well as The Sleepy Whale, which opened on May 2. Yeah, only about four weeks ago.

“I wanted to be in the southeast Valley and downtown Phoenix, specifically Roosevelt Row,” Evans says. “Both opportunities presented themselves back to back, and with the time spent building the brand at Wandering Tortoise, we felt confident in doing two new concepts so close together.”

And much like the other establishments, The Theodore will keep the beer list tight. It’ll continue to source the best product with a big focus on the retail selection — as Evans puts it.

Another trending trait, The Theodore will be BYOF, or bring your own food.

“We are fortunate to have a lot of awesome local food spots around us — especially the chicken sandwich from Wilderness,” Evans says, referring to the also recently opened downtown Phoenix location pf Arizona Wilderness Brewing Co., and its AZ Hot Fried Chicken Sandwich.

One last fun thing. This team will be promoting The Theodore’s opening like a political campaign, using logos from Saywells Design in Tucson — and just in time for 2020. 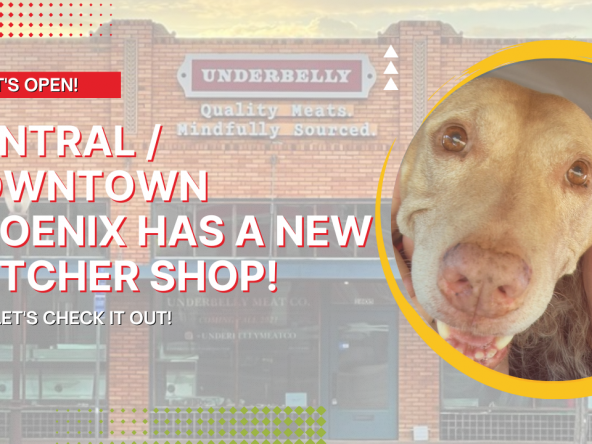 Phoenix has a new, local Butcher Shop, Let’s check it out! 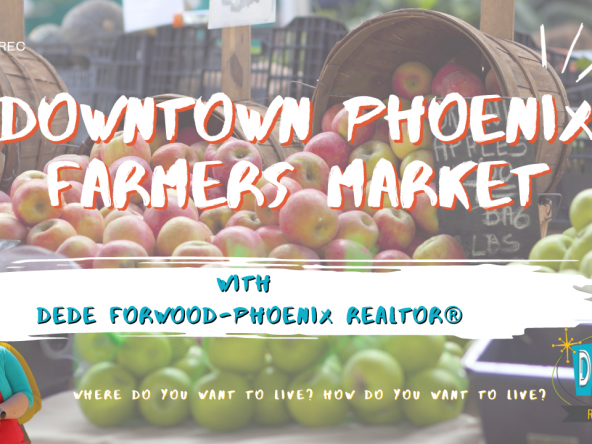 Tips for Shopping at the Downtown Phoenix Farmers Market

It's 7:30am on almost every Saturday morning, you know where I am! I'm at the Downtown Phoenix Farmers Market, let me show you around! Hi, I'm DeDe Forwood, Phoenix area Realtor with Homesmart helping you with not only where you live, but how you live! We have such a vibrant lifestyle living in Central and downtown Phoenix and I strive to spotlight it! Welcome to the Downtown Phoenix Farmer's market who offers Organically grown fun every week. Deeply Rooted in Our Farms and Our City, Downtown Phoenix Farmers Market is committed to seasonally grown, local foods, and products. They take immense pride in their weekly, urban event where residents and visitors can shop for community farmers and small businesses year-round. Open, rain or shine! Summer hours, 7:30 am – 11:30 am. Winter hours are 8am-2pm.
Continue reading
by DeDe Forwood

This week, DeDe Forwood Realtor's Phoenix hot spot is Welcome Diner!   You KNOW where I went for...
Continue reading
by DeDe Forwood 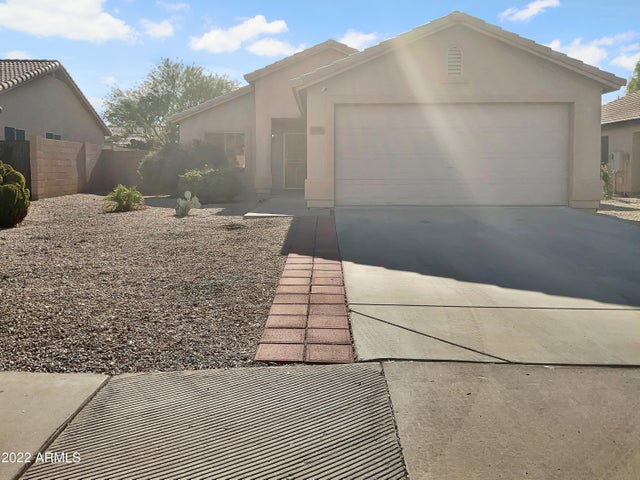